Jersey Shore reality TV show star Michael ‘The Situation’ Sorrentino has appointed a new attorney to represent him in his federal tax fraud case. Henry Klingeman, a Newark based lawyer, has said that he is looking forward to being of assistance to Sorrentino, and the court moving forward with the case.

Klingeman is no stranger to reality TV stars, with ‘Real Housewives of New Jersey’ star TeresaGiudice amongst his former clients. Guidice is currently serving time in prison after pleading guilty to tax related charges.

Along with his brother Marc, Sorrentino has pleaded not guilty to charges against them alleging that they filed bogus tax returns on almost $9m, and claimed millions of dollars’ worth of personal expenses as business expenses.

Mike Sorrentino faces two counts of filing false returns, whilst Marc, his brother, has been charged with three counts. Each brother is also facing a count of conspiracy. The charges also claim that Sorrentino failed to file a tax return in 2011, although during that year he made over $1.95 million dollars. Allegedly, the brothers conspired to fail to pay federal taxes on the income generated by two companies that they controlled, Situation Nation, Inc., and MPS Entertainment, LLC. Claims say that they listed expensive clothing and cars as business expenses as well as funneling company money into their personal accounts.

In August, Sorrentino’s first attorney quit the case, saying that the defendant had failed to pay his legal bills. A trial is not expected to take place before December.

This is not the first time that the trial has been delayed. At the end of 2014, a judge granted Marc’s request to delay the trial until March of 2015, which gave both of the brothers, who were free on $250,000 bail, more time as the case involved voluminous records.

Before this, Sorrentino requested to delay a court appearance in order to be able to record “Marriage Boot Camp” in Los Angeles from October 5 to October 19.

If Sorrentino and his brother Marc are convicted of the charges against them, they are more than likely to be looking at something more than probation. In a similar case, singer Lauryn Hill made a guilty plea regarding three counts of failure to file tax returns on more than $1.8 million between 2005 and 2007. Although she did not get the probation alone which she originally requested, she was sentenced only to three months of incarceration – a good deal compared to the 24-36 months that she originally faced with a not guilty plea. As with Wesley Snipes, the situation could have been a far worse one if she had filed false tax returns. Although there are sentencing guidelines, the judge also has discretion, which can in some cases make similar missteps seem to be disparately treated.

Since Sorrentino and his brother have pleaded not guilty. If they are found to be otherwise they will likely be facing months or even years of jail time. 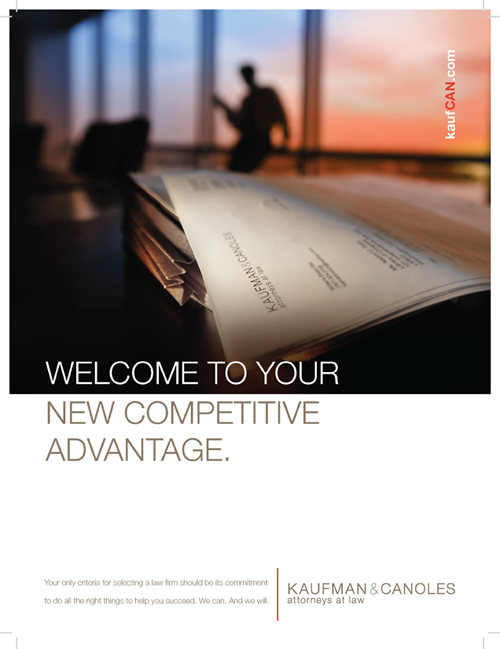